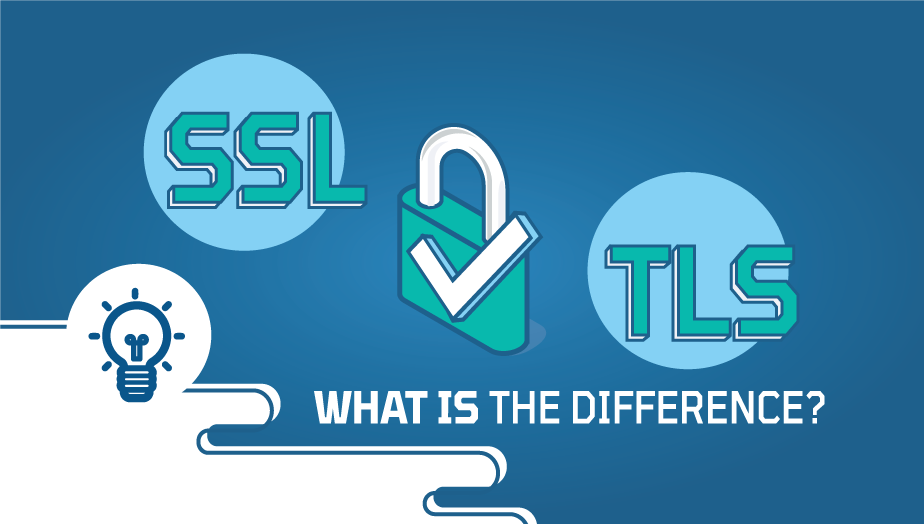 SSL vs TLS : what are the differences

Those who are new to web development or website ownership need to understand the importance of SSL and TLS at a very early stage. The security of your website is of benefit to you no matter what the purpose is. Understanding SSL and TLS is crucial if you want to maintain customer data security or improve your search engine ranking.
To help you navigate this important area of website and server management, we discuss the difference between SSL and TLS in this article.
What is SSL(Secure Sockets Layer) ?
Security technology SSL is commonly used to safeguard server-to-browser transactions. The security of data that is sent from a browser to a webserver generally falls under this.

Security Sockets Layer is the industry-standard technology for keeping internet connections secure and guarding sensitive data transferred between two systems, preventing criminals from reading and altering any transferred information, including personal information. Users should be able to trust websites with SSL certificates since the certificates safeguard their data, verify the ownership of the site, prevent attackers from creating fake versions, and verify the legitimacy of the site.

Here is an example : The use of SSL to ensure that communication between a web browser and a web server is secure. In this example, a website’s address is changed from HTTP to HTTPS, where ‘S’ stands for “secure”.

Let’s take a look at how SSL works step by step:

SSL certificates come in different types with different levels of validation. There are six major types:

What is TLS(Transport Layer Security) ?

TLS is a cryptographic protocol that provides secure communication over a computer network. Email, instant messaging, and voice over IP are all common applications in which this protocol is used, but its use as the Security layer in HTTPS remains the most visible.
Among various computer applications communicating over TLS, its primary goal is to ensure privacy and data security. TLS is an application layer protocol of the Internet made up of two layers: the TLS record and the TLS handshake.
The TLS protocol accomplishes three main components:
1. Encryption: The data being transferred from third parties is hidden.
2. Authentication: Verifies the identities of the parties exchanging information.
3. Integrity: Validates that the data has not been forged or altered in any way.
Differences between SSL and TLS
1. Handshake process :

The hash calculation of SSL also includes the master secret and pad whereas the hash calculation of TLS is based on the handshake message.
2. Authenticating messages
SSL message authentication ad-hoc attaches key details and application data, while TLS version uses a HMAC hash-based message authentication code.
3. Record Protocol
Message Authentication Code (MAC) is used by SSL after encrypting each message whereas HMAC – a hash-based message authentication code – is used by TLS after encryption.
4. Cipher suites
Cryptographic protocols such as SSL support Fortezza cipher suites. TLS does not provide support. As a result of TLS’ better standardization process, cipher suites like RC4, Triple DES, AES, IDEA, etc. are easier to define and implement.
5. Alert messages
SSL has the “No certificate” alert message. TLS protocol removes the alert message and replaces it with several other alert messages.
These are the common differences between an SSL and TLS certificate. The difference between them can be discerned only with experience.