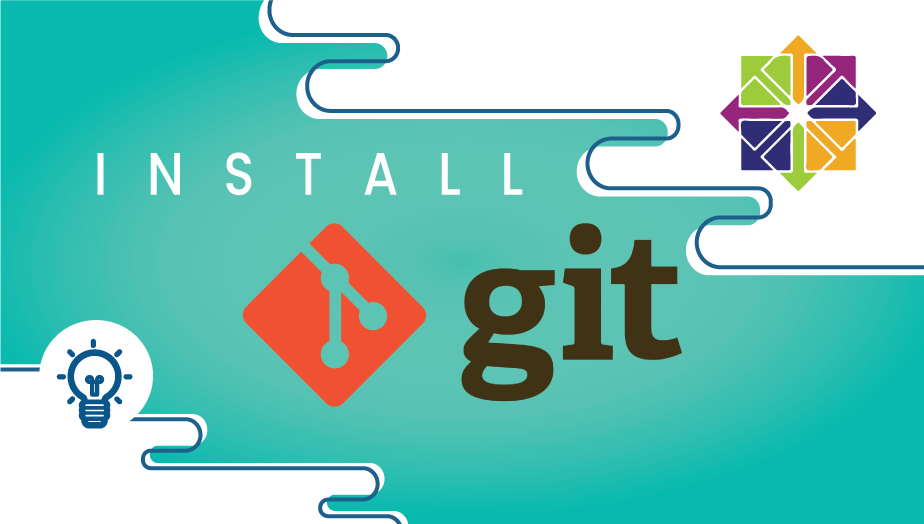 Git (/ɡɪt/) is a distributed version control system for tracking changes in source code during software development. It is designed for coordinating work among programmers, but it can be used to track changes in any set of files. Its goals include speed, data integrity, and support for distributed, non-linear workflows[clarification needed].

The two most common ways to install Git will be described in this section. Each option has its own advantages and disadvantages, and the choice you make will depend on your own needs. For example, users who want to maintain updates to the Git software will likely want to use yum to install Git, while users who need features presented by a specific version of Git will want to build that version from source. Option One — Install Git with Yum The easiest way to install Git and have it ready to use is to use CentOS’s default repositories. This is the fastest method, but the Git version that is installed this way may be older than the newest version available. If you need the latest release, consider compiling git from source (the steps for this method can be found further down this tutorial). Use yum, CentOS’s native package manager, to search for and install the latest git package available in CentOS’s repositories:If the command completes without error, you will have git downloaded and installed. To double-check that it is working correctly, try running Git’s built-in version check:If that check produced a Git version number, then you can now move on to Setting up Git, found further down this article.

If you want to download the latest release of Git available, or simply want more flexibility in the installation process, the best method for you is to compile the software from source. This takes longer, and will not be updated and maintained through the yum package manager, but it will allow you to download a newer version than what is available through the CentOS repositories and will give you some control over the options that you can include. Before you begin, you’ll need to install the software that git depends on. These dependencies are all available in the default CentOS repositories, along with the tools that we need to build a binary from source:After you have installed the necessary dependencies, you can go ahead and look up the version of Git that you want by visiting the project’s releases page on GitHub. The version at the top of the list is the most recent release. If it does not have -rc (short for “Release Candidate”) in the name, that means that it is a stable release and is safe for use. Click on the version you want to download to be taken to that version’s release page. Then right-click on the Source code (tar.gz) button and copy the link to your clipboard. Now we are going to use the wget command in our CentOS server to download the source archive from the link that we copied, renaming it to git.tar.gz in the process so that it is easier to work with. Note: the URL that you copied may be different from mine, since the release that you download may be different.Once the download is complete, we can unpack the source archive using tar. We’ll need a few extra flags to make sure that the unpacking is done correctly: z decompresses the archive (since all .gz files are compressed), x extracts the individual files and folders from the archive, and f tells tar that we are declaring a filename to work with.This will unpack the compressed source to a folder named after the version of Git that we downloaded (in this example, the version is 2.1.2, so the folder is named git-2.1.2). We’ll need to move to that folder to begin configuring our build. Instead of bothering with the full version name in the folder, we can use a wildcard (*) to save us some trouble in moving to that folder.Once we are in the source folder, we can begin the source build process. This starts with some pre-build checks for things like software dependencies and hardware configurations. We can check for everything that we need with the configure script that is generated by make configure. This script will also use a –prefix to declare /usr/local (the default program folder for Linux platforms) as the appropriate destination for the new binary, and will create a Makefile to be used in the following step.Makefiles are scriptable configuration files that are processed by the make utility. Our Makefile will tell make how to compile a program and link it to our CentOS installation so that we can execute the program properly. With a Makefile in place, we can now execute make install (with sudo privileges) to compile the source code into a working program and install it to our server:Git should now be built and installed on your CentOS 7 server. To double-check that it is working correctly, try running Git’s built-in version check:If that check produced a Git version number, then you can now move on to Setting up Git below.

Now that you have git installed, you will need to submit some information about yourself so that commit messages will be generated with the correct information attached. To do this, use the git config command to provide the name and email address that you would like to have embedded into your commits:To confirm that these configurations were added successfully, we can see all of the configuration items that have been set by typing:This configuration will save you the trouble of seeing an error message and having to revise commits after you submit them.

In this tutorial you have successfully learned how to install git on CentOS 7. If you want to learn more about git checkout these documentations: https://en.wikipedia.org/wiki/Git https://git-scm.com/doc If you want a server with CentOS 7 operating system, get started now with VPSie and get one month for free. This tutorial is to help you based on this original tutorial https://www.digitalocean.com/community/tutorials/how-to-install-git-on-centos-7 please use our tutorial for notes and tips. 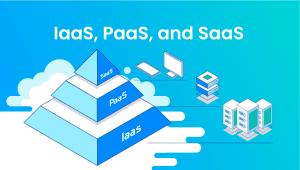 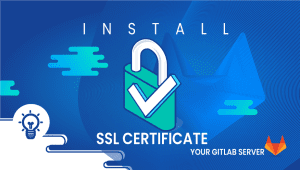 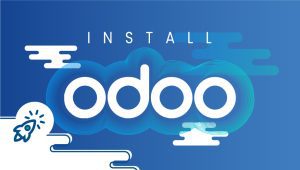 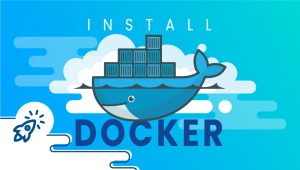 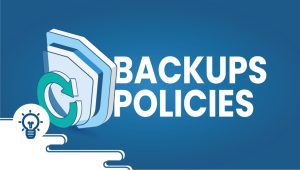 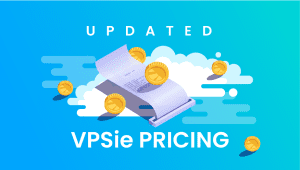 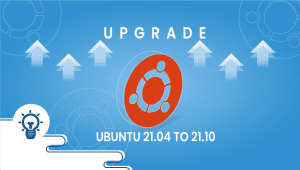 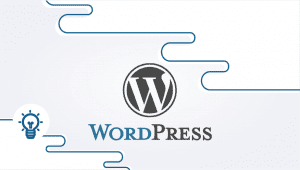 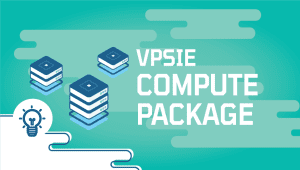 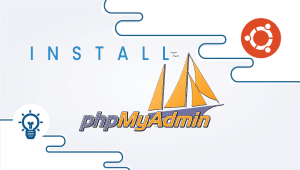 How To Install and Secure phpMyAdmin on Ubuntu 18.04