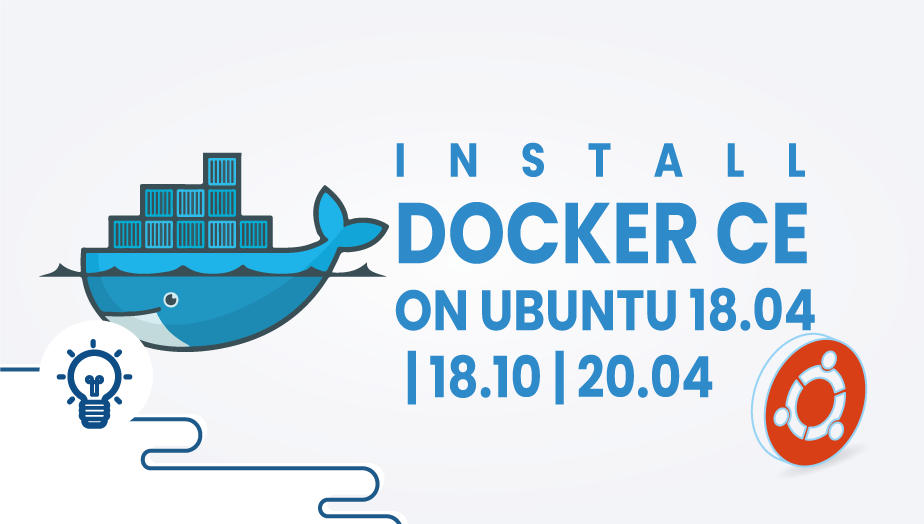 Docker CE can be used to create containers for free. This is a rebranded open-source alternative to Docker that has been freely available since Docker was launched in 2013. Among the operating systems supported by CE are Windows 10 and Mac, Azure and AWS, as well as CentOS, Debian, Fedora, and Ubuntu. For users who are looking to integrate cloud services into applications, it is utilized as a container system.

Step 1: Getting your system up and running

Skip this step if your machine is brand new. Docker used to be called docker.io, docker or docker-engine. Uninstall them if you have them installed on your machine:

Set up apt to use an HTTPS repository by installing the following packages:

Set up the stable repository by running the following command,

Once the group is created, users are not added, so let’s add them

Test the installation by running the Docker hello-world container,

Docker has been installed successfully. Check out the official documentation to learn more.

Thanks for reading! I hope it was informative for you!