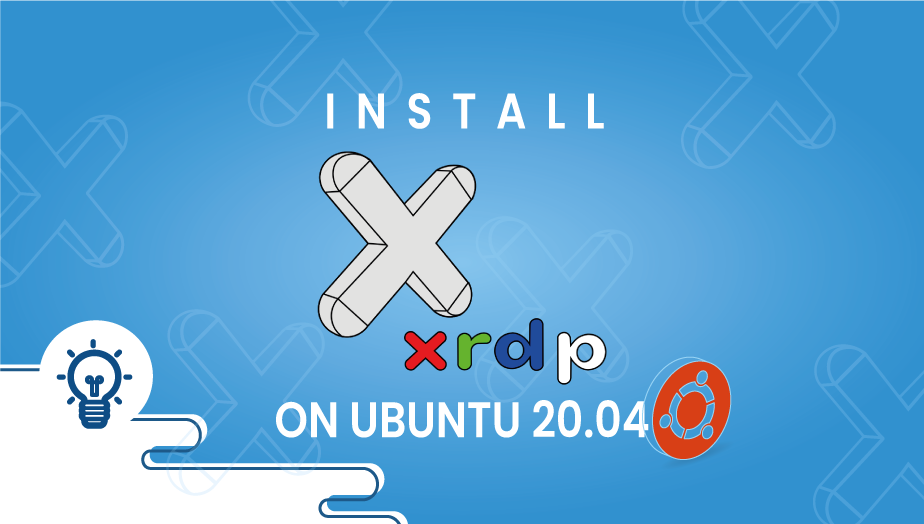 It’s an open-source implementation of the Microsoft Server for providing fully functional RDP access to remote desktops to operating systems other than Microsoft Windows. Security issues are minimal when using the xrdp service on your internal network. In contrast, there are others who would like to increase the security level of the XRP solution. One of the most common methods of creating a secure connection with Linux is to use SSH to create secure connections between clients and servers.

Step 1: Setting up the desktop environment

Remote desktops are not commonly installed on Linux Servers. The first step to connecting through a GUI is to install it. First, update your system using following command.

To install a desktop environment, run the Tasksel utility,

You’ll see a new interface where you will find Ubuntu desktop using the arrow key. Once you have installed all the packages, make sure your system will boot into the GUI. Use the following command to do so,

To apply the changes, restart your system.

Run the following command to install a remote desktop on your Ubuntu system,

If XRDP installation is successful, its service will be automatically started. Run the following command to check the service status,

In order to initiate a remote desktop session, the XRP server uses the certificate key file “/etc/ssl/private/ssl-cert-snakeoil.key”. To make sure it works correctly, add the user xrdp to the group “ssl-cert” with the command below,

Run the following command to restart the Xrdp service,

Port 3389 is used by XRDP, the RDP protocol’s default port. The firewall must be configured to allow remote systems access to port 3389. If you are using UFW firewall, you can open port 3389 for the LAN network using the following command.

You will need to reload the UFW to apply the new rules. Use the following command to do so,

We have successfully installed the Xrdp service and are ready to connect.

Start the RDP client on Windows and enter the IP address of the Ubuntu system. In the run window or command line, type “mstsc” to launch the RDP client.

Authentication is required once the remote system has established a connection. You must enter the credentials of the remote Ubuntu system to access the remote desktop.