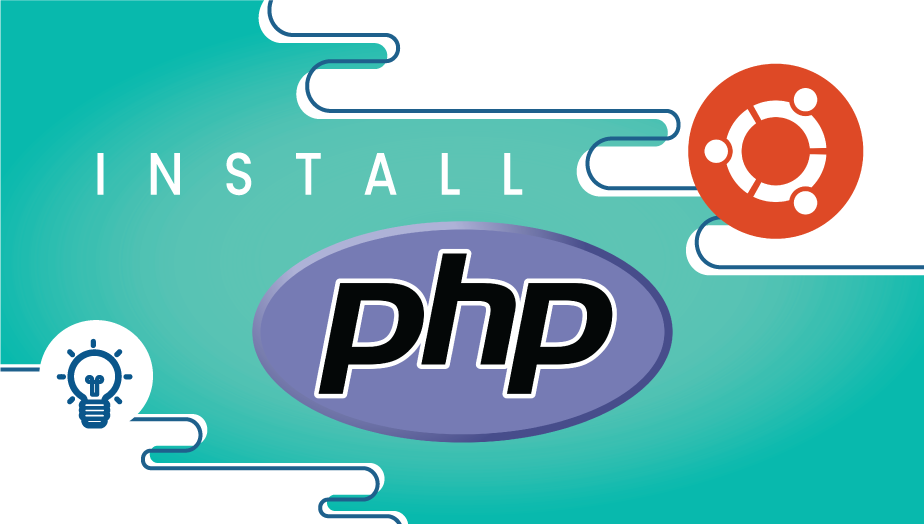 Docker is a set of the platform as a service (PaaS) products that use OS-level virtualization to deliver software in packages called containers. Containers are isolated from one another and bundle their own software, libraries, and configuration files; they can communicate with each other through well-defined channels. All containers are run by a single operating system kernel and therefore use fewer resources than virtual machines.

The command substitution syntax, command $(command), used in the commands are available in many popular shells such as bash, zsh, and Windows Powershell.

Purging All Unused or Dangling Images, Containers, Volumes, and Networks

Docker provides a single command that will clean up any resources — images, containers, volumes, and networks — that are dangling (not associated with a container):

To additionally remove any stopped containers and all unused images (not just dangling images), add the -a flag to the command:

Remove one or more specific images

Docker images consist of multiple layers. Dangling images are layers that have no relationship to any tagged images. They no longer serve a purpose and consume disk space. They can be located by adding the filter flag, -f with a value of dangling=true to the docker images command. When you’re sure you want to delete them, you can use the docker image prune command:

Note: If you build an image without tagging it, the image will appear on the list of dangling images because it has no association with a tagged image. You can avoid this situation by providing a tag when you build, and you can retroactively tag an image with the docker tag command.

Removing images according to a pattern

You can find all the images that match a pattern using a combination of docker images and grep. Once you’re satisfied, you can delete them by using awk to pass the IDs to docker rmi. Note that these utilities are not supplied by Docker and are not necessarily available on all systems:

All the Docker images on a system can be listed by adding -a to the docker images command. Once you’re sure you want to delete them all, you can add the -q flag to pass the Image ID to docker rmi:

Remove one or more specific containers

Use the docker ps command with the -a flag to locate the name or ID of the containers you want to remove:

Remove a container upon exit

If you know when you’re creating a container that you won’t want to keep it around once you’re done, you can run docker run –rm to automatically delete it when it exits.

You can locate containers using docker ps -a and filter them by their status: created, restarting, running, paused, or exited. To review the list of exited containers, use the -f flag to filter based on status. When you’ve verified you want to remove those containers, using -q to pass the IDs to the docker rm command.

Docker filters can be combined by repeating the filter flag with an additional value. This results in a list of containers that meet either condition. For example, if you want to delete all containers marked as either Created (a state which can result when you run a container with an invalid command) or Exited, you can use two filters:

Remove containers according to a pattern

You can find all the containers that match a pattern using a combination of docker ps and grep. When you’re satisfied that you have the list you want to delete, you can use awk and xargs to supply the ID to docker rm. Note that these utilities are not supplied by Docker and not necessarily available on all systems:

Stop and remove all containers

You can review the containers on your system with docker ps. Adding the -a flag will show all containers. When you’re sure you want to delete them, you can add the -q flag to supply the IDs to the docker stop and docker rm commands:

Remove one or more specific volumes – Docker 1.9 and later

Since the point of volumes is to exist independently from containers, when a container is removed, a volume is not automatically removed at the same time. When a volume exists and is no longer connected to any containers, it’s called a dangling volume. To locate them to confirm you want to remove them, you can use the docker volume ls command with a filter to limit the results to dangling volumes. When you’re satisfied with the list, you can remove them all with docker volume prune:

Remove a container and its volume

If you created an unnamed volume, it can be deleted at the same time as the container with the -v flag. Note that this only works with unnamed volumes. When the container is successfully removed, its ID is displayed. Note that no reference is made to the removal of the volume. If it is unnamed, it is silently removed from the system. If it is named, it silently stays present.

In this tutorial you have successfully learned how to install git on CentOS 7. If you want to learn more about git checkout these documentations:
https://docs.docker.com/

If you want a server with Docker preinstalled on it, get started now with VPSie and get one month for free.

This tutorial is to help you based on this original tutorial https://www.digitalocean.com/community/tutorials/angular-using-renderer2 please use our tutorial for notes and tips. 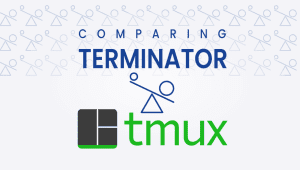 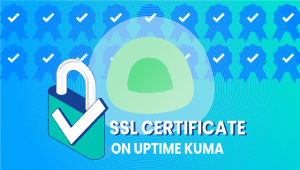 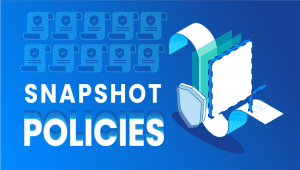 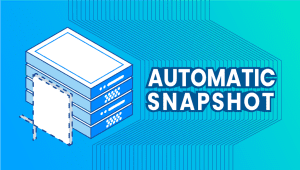 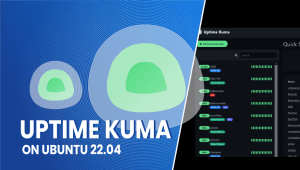 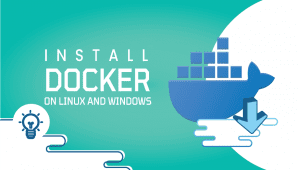 How to Install Docker on Linux and Windows servers 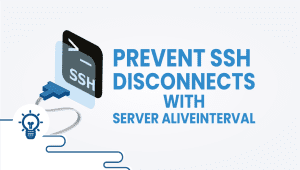 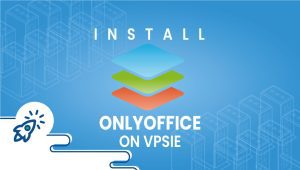 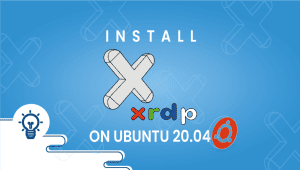 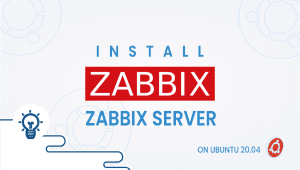 How to Install Zabbix Server on Ubuntu 20.04 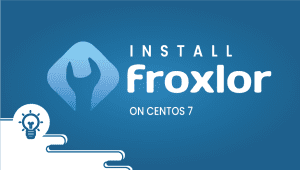 How to Install Froxlor on CentOS 7