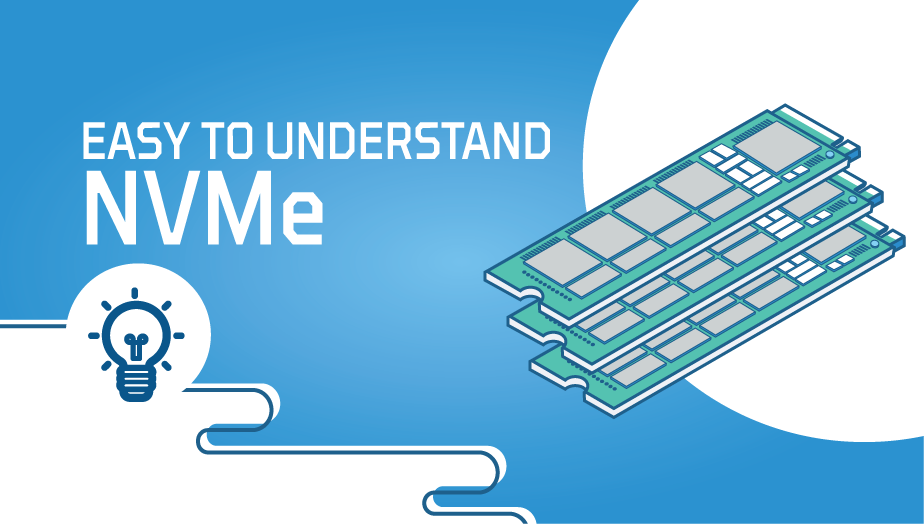 Throughout this article you will learn about the NVMe (Non-Volatile Memory Express) protocol.

The NVMe specification takes advantage of nonvolatile memory in all kinds of computing environments. And it’s future-proof, extendable to work with not-yet-invented persistent memory technologies.

Depending on your chipset (motherboard), you might be able to use an NVMe (NVM Express) SSD. You can also select the form factor you want. You should check the slot for your SSD before buying it if you are purchasing your own. When deploying enterprise workloads in the cloud with high-performance solid-state drives (SSDs).

A consortium manages the NVMe specifications, which are developed by a consortium. Solid state drives using the PCIe interface are the industry standard for all form factors. These include form factors such as standard 2.5” U.2 form factor, internal mounted M.2, Add In Card (AIC), and various EDSFF form factors. In terms of adding features to the standard, there are many exciting developments, including multiple queues, combining IOs, defining ownership and prioritizing processes, virtualizing I/Os, capturing asynchronous device updates, and many other enterprise features that do not exist yet.

In the near future, NVMe will be considerably improved over SATA, which is already a dramatic improvement over existing technologies. There are also linked technologies such as NVMeOF (NVMe over Fabrics), which enables centralized and shared access to NVMe disks. By eliminating SPOFs (Single Points of Failure), organizations will better utilize their resources. Nevertheless, as with NVMe, it has been proven that the benefits of early adoption significantly outweigh the costs.

A new form of NVMe SSD that provides several advantages over traditional NVMe SSDs, including:

We hope this article gave you a better understanding of NVMe.